It’s less than a week to go before the World Summer Student Games kick off in the Russian city of Kazan, the capital of the Republic of Tatarstan. The city is focused on preparations and last finishing touches are being added both to the sports facilities and the city streets.

Entry for foreign participants of the XXVII World Summer Student Games into Russia is visa-free regime.

The Games Village is located at a distance of 11 kilometres from the city centre and the famous local Kremlin and Kul Sharif Mosque. After long period of reconstruction Kazan airport has now been fully repaired, and it takes a mere 20 minutes to get to it on a high-speed train. More than 60 sports facilities have been built over the period, the facilities that Kazan residents will make use of after the Games. 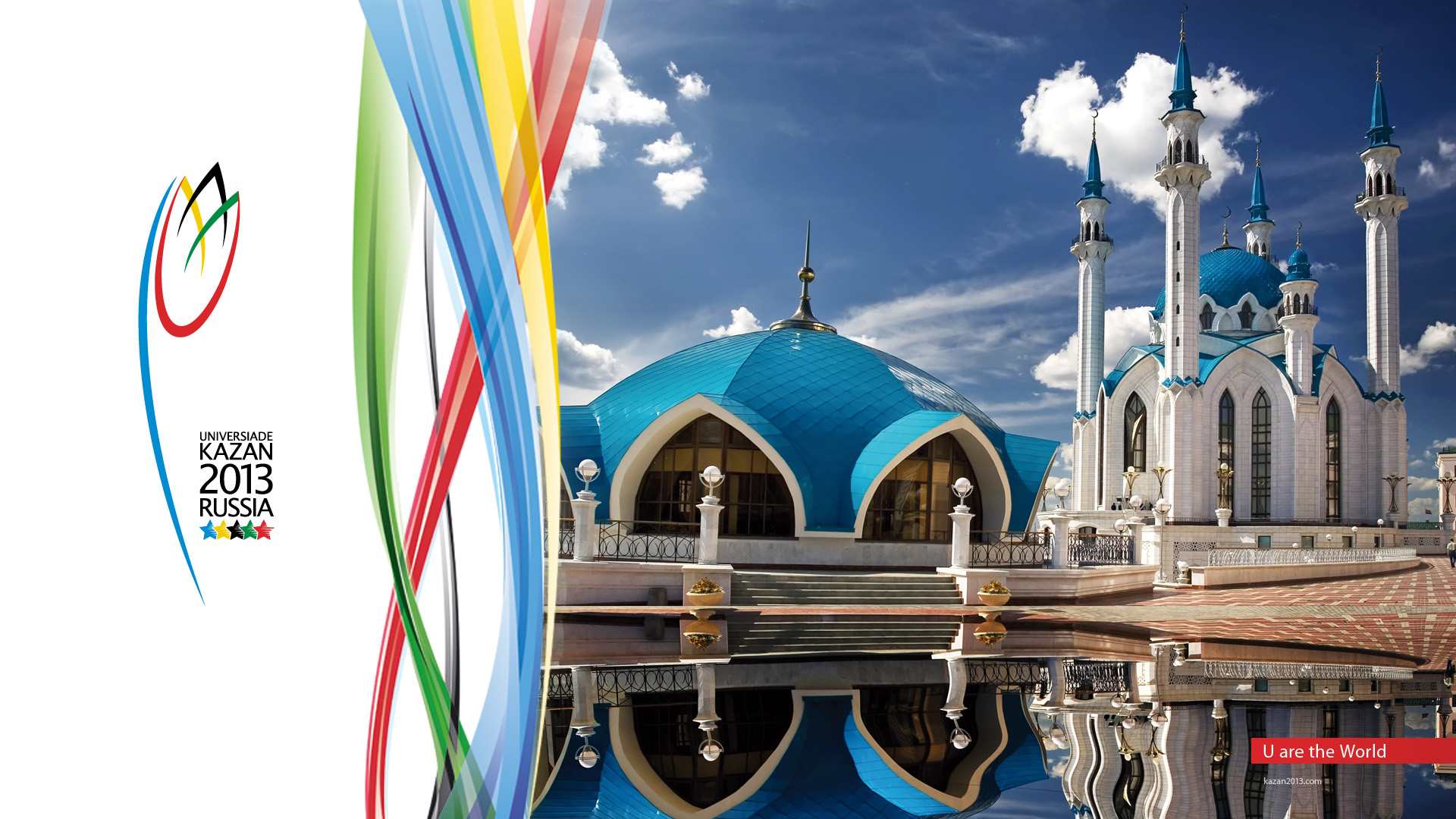 Athletes will contend for 351 sets of medals in 27 events, which is more than at the recent London Olympics. Tickets for the opening and closing ceremonies have been sold out, as well as for swimming, wrestling and track-and-field athletics finals, in which Russia will be represented by a record-high 25 Olympic champions. Organizators have gathered 26,000 volunteers for the Games.

The cultural aspect of the Games is a large-scale project involving different events. The All-Russia competition Russia-Kazan-Student Games has been held over the past two years involving over 4,000 student performing groups. The winners will perform at the Games Park stage before the guests from across the world, to represent the entire diversity of Russian and Tartar culture.