Works of Modern Art will exhibit in the Olympic Park in Sochi. This was announced by the chief architect of the Civil Code «Olimpstroy» Oleg Kharchenko. State Corporation announced a contest among Russian sculptors and artists in the best 75 art objects to the central Olympic area.

Winners will define a specially crafted artistic council, headed by the famous Moscow sculptor George Frangulyanom. Details of the contest on the official site «Olimpstroi». «We want to attract as many youth as possible to a wider geography. We want to work directly with each artist», — O. Kharchenko told reporters at a meeting organized by the Common Information Centre «Sochi 2014». According to him, Sochi requires a modern sculpture garden. As the chief architect of the compositions of different shapes and styles to «decorative fill the space with joy, interest and please the eye». 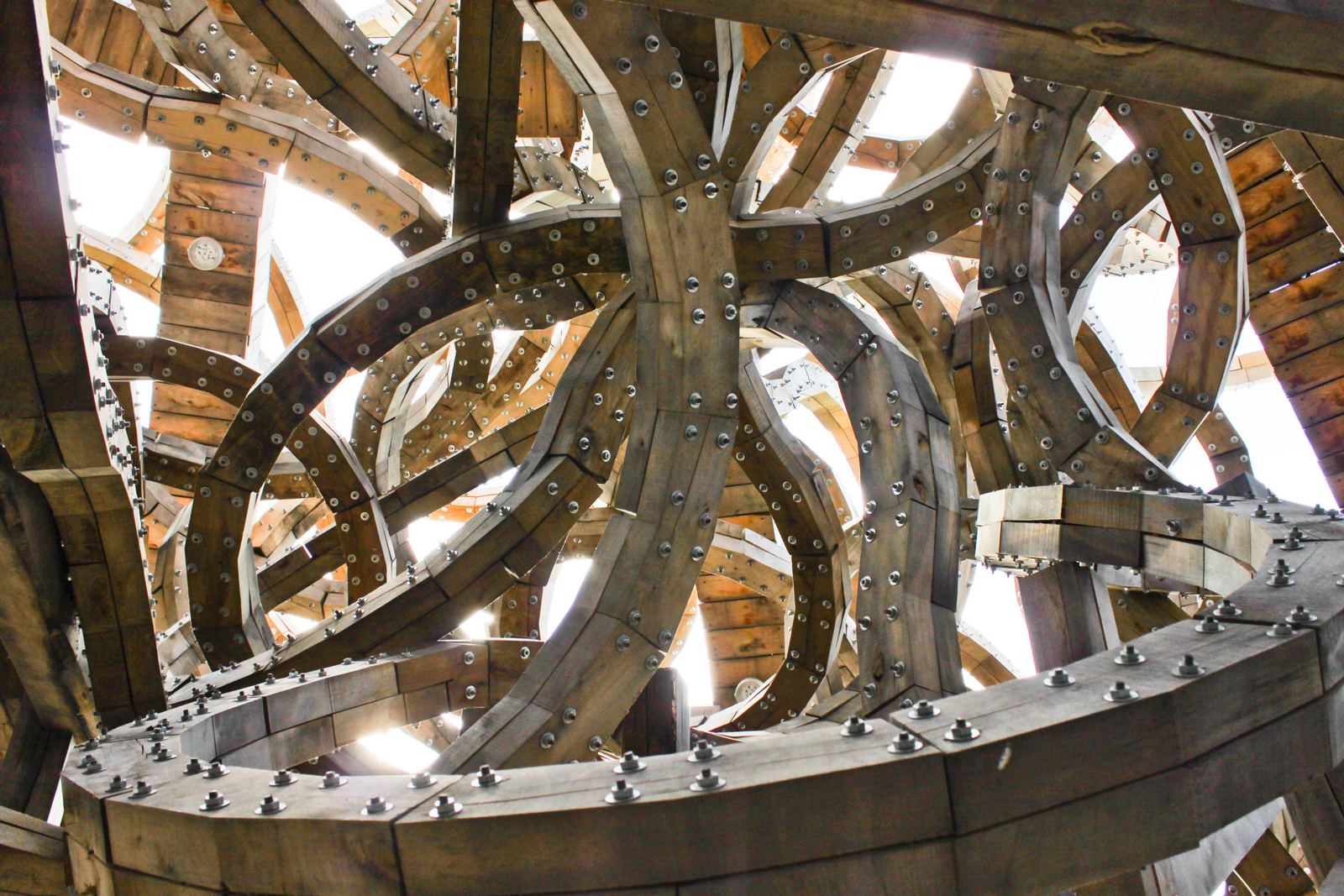 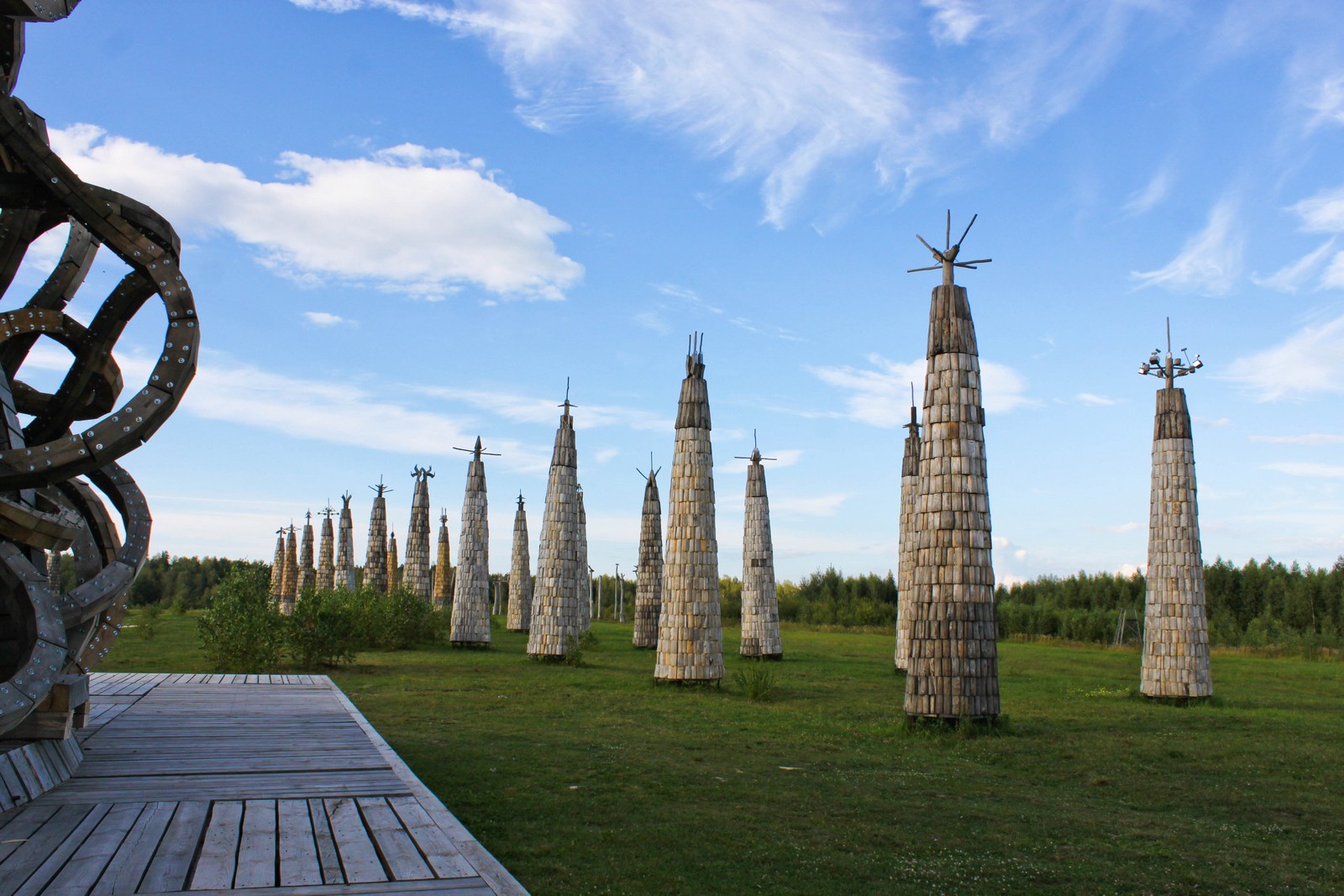